Why kids should learn Spanish? 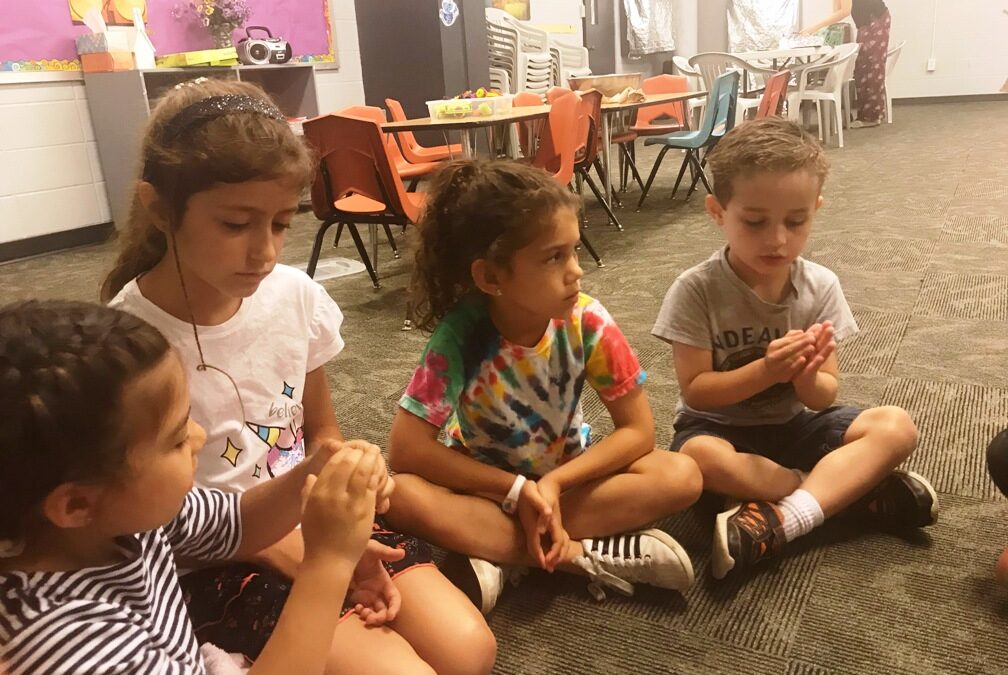 Why children should learn Spanish? There are many reasons for children to learn Spanish at a young age and for babies to be exposed to a second language. We are going to mention five of those reasons in this article.

2. It grows kids’ brains, children who are exposed to two languages before the age of five, make more neurological connections, therefore use more parts of their brains.

3. It enhances cross-cultural understanding. Language and culture are intertwined. When children learn another language, they learn how other people see the world and have different traditions and costumes.

4. Spanish is one of the most commonly spoken languages.  It is estimated that Spanish is the mother languages of 400 million people around the world, which is about the 6% of the world’s population. It is spoken in 20 different countries.

5. It is fun, among the different language in the world Spanish it is one of easiest languages to learn. Exposure to the language and interaction with native speakers will make the language fun and alive to learn. We encourage to expose your children to Spanish as young as possible.

We finished our Fall semester in November, and we will resume classes in the Spring. Pasitos, the parent-child class for children ages 0-5 years old will resume in the summer. We are working on changing some aspects of the program that will benefit our students and their parents. Please email us to infoclasses@spanishforlittlelearners.com if you have any questions. We look forward to hearing from you.