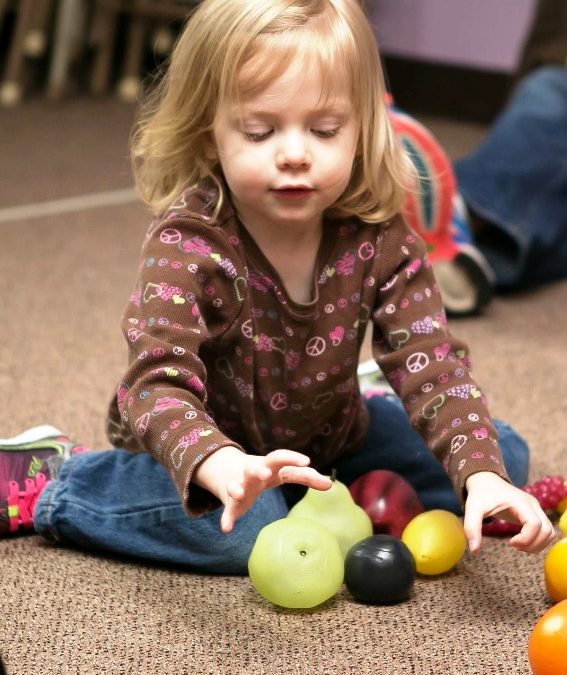 Spanish is one of the most common languages in the world. According to the US Hispanic Data Gallery there are currently 41 million native Spanish speakers living in the United States, and another 11.6 million people who are bilingual. It is the second most spoken language in the US. Its Latin roots are related to other languages such as Italian, Portuguese or French, so knowing Spanish makes easy to learn any of those languages, and to communicate with people who speak these other languages. Spanish is becoming a necessity due to the growing Hispanic population in the US.

Benefits of a second language

Children are made to learn languages. They are amazing learners. Children learn throughout their day as they discover new things through play and exploration. They have an innate eagerness to learn and their brains are capable of acquiring any language, especially when they are very young (birth to seven years old). Children who are exposed to another language, at a young age, are more likely to become bilingual as adults.  There are many reasons why children should learn a second language.  For example, learning a foreign language: